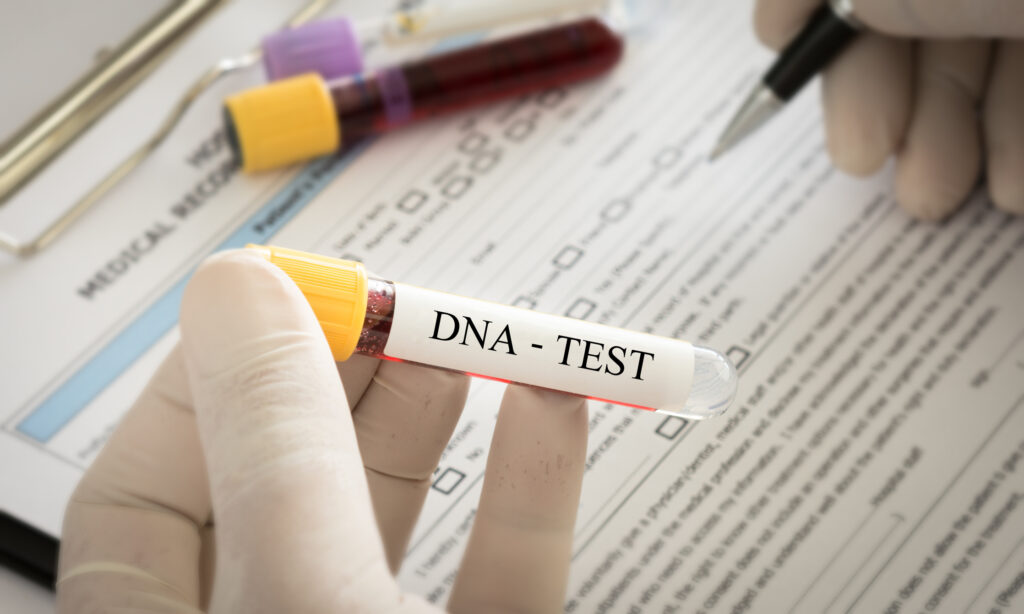 When you think of DNA tests, the first thing that comes to your mind might be paternity tests – perhaps alongside a tearing of an envelope and the declaration that someone is or is not the father. But there are plenty more uses for DNA tests – some that don’t have anything to do with paternity at all! For example…

As you can see, there are many different kinds of DNA tests, and they can be invaluable for a multitude of reasons. What sort of things are DNA tests useful for?

If any of the above circumstances are relevant to you, don’t hesitate to contact Blue Star Diagnostics for your DNA test. We pride ourselves on being professional, efficient, and great at what we do. Walk-ins are welcome during the work week, or schedule an appointment and be in and out in a flash. Call now at (469) 656-7999 or email us if you have questions.