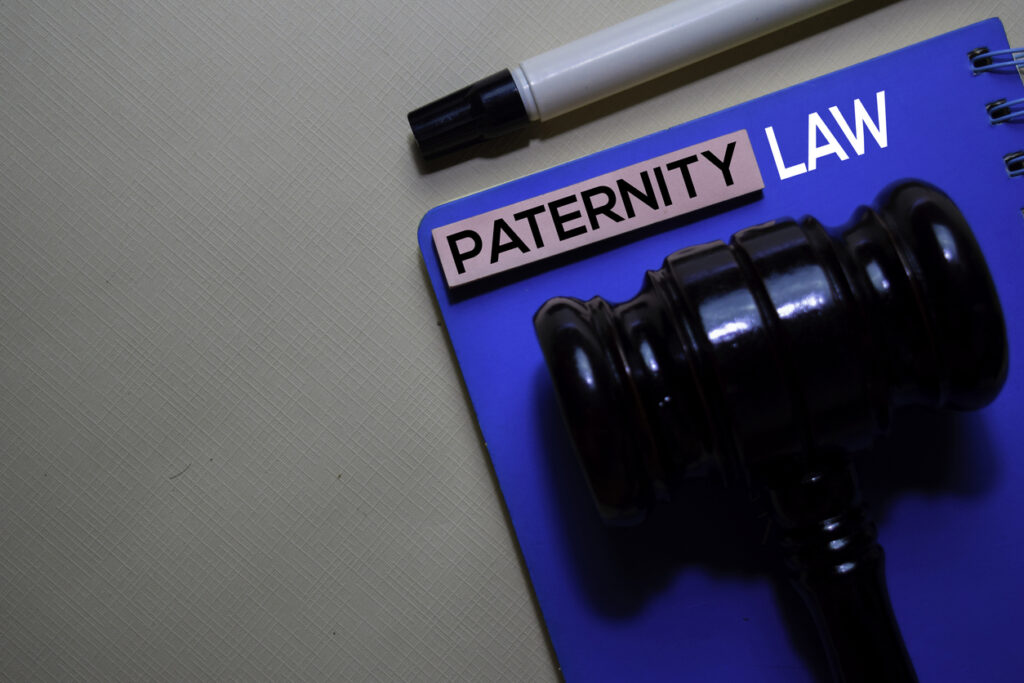 A court-ordered DNA test can be used in many different legal scenarios, but they are most common in divorce cases, child custody, and child support claims, and almost always as a paternity test. A court-admissible DNA test simply means that it was conducted according to the standards required to the standards required in a court of law. At Blue Star Diagnostics, we can guarantee that every single test will meet those strict standards and provide efficient, accurate results.

Have more questions about how to get a court-ordered DNA test? Read on.

How Do I Get A Court-ordered Dna Test?

The first step in getting a court-ordered DNA test is contacting a lawyer, who will create and submit a petition to the court. Then the court will order that the relevant parties get the DNA paternity test  – the mother, father, or other relative.

How Long Does It Take To Get The Results Of A Court-ordered Dna Test?

Typically the results of a court-ordered DNA test will be available approximately 4-6 weeks after the swab is performed.

Is It Illegal To Deny A Court-ordered Dna Test? Can I Refuse To Perform One?

Depending on circumstance, it may be considered contempt of court to refuse to comply with a court-ordered DNA test, which can come with heavy fines or even jail time. But there’s no need to fear a DNA test – it’s a simple, easy, and painless process.

Can A Dna Test Be Done With Just The Father And Child?

A paternity test can be performed with just the father and child. Certain other DNA tests may require a sample from the mother or other relative.

Can You Sue For Lying About Paternity?

If a man believes that he is the biological father of a child and pays child support, and then finds out, through a paternity test or otherwise, that he is not the biological father and the mother was aware of this, this may be considered paternity fraud. In these cases, a petition may be filed once the man has undergone the proper process to determine that there is no father-child relationship or to relinquish it, and the man has a chance to recoup the payments.

Whatever your reasons are for requiring a court-ordered DNA test, we at Blue Star Diagnostics have your back. Our tests are accurate, professional, and efficient. A court-ordered, legally admissible test from us will help your case. Call, email, or visit our office now to get the process started.

Posted in DNA Testing
← What Is On-Site Drug Testing?STD Testing: Don’t Stress, Get a Test →