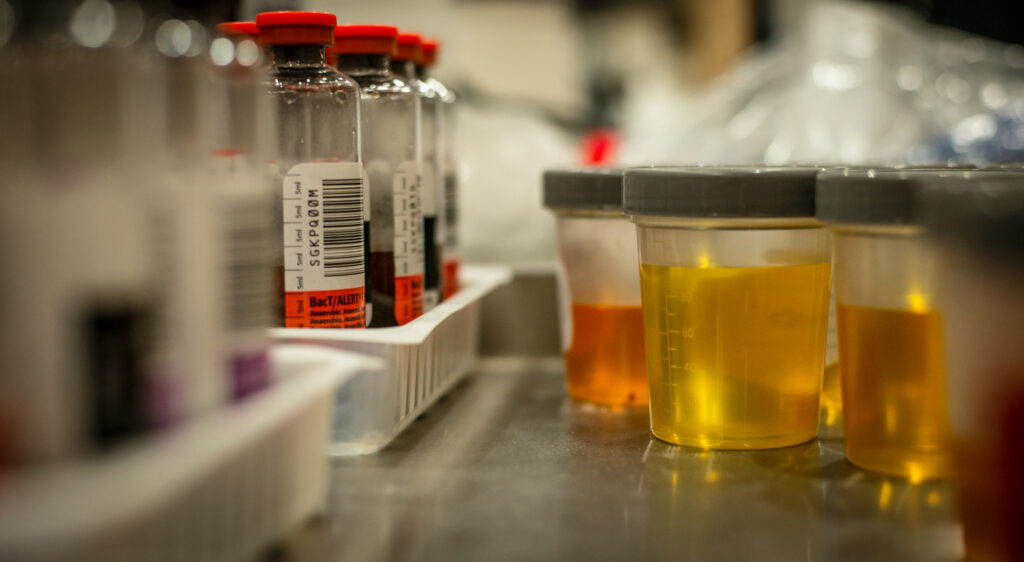 While the standard for drug testing is the urine test, there are actually many different kinds of tests. Hair, saliva, and even perspiration can all be used as samples in accurate drug testing, and all of them come with unique advantages and disadvantages. We lay those out for you here:

Whatever kind of drug test best suits your purposes, Blue Star Diagnostics has a team of qualified professionals ready to help you choose and perform one. Contact us today at (469) 656-7999.